Catching Up At The Movies.

Originally I was going to do an individual post for each of the movies I have seen recently. Since I am so far behind, I'm going to go to do a quick overview of what I have seen. Before I start, I want to make a few comments about the new 3-D movies. If they ever release a movie strictly in 3-D, I will not go see it. I don't like being charged the extra fee for glasses for every movie. If you would have the option to pay for it one time and then not have to pay the extra for additional movies, I wouldn't mind it, but having to pay for it every time is ridiculous. The movies that I have seen I don't see where 3-D would've enhanced it. Okay, rant time is over. 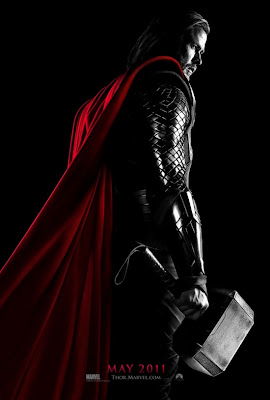 Thor. This movie comes close to being my favorite Marvel movie. After it comes out on DVD, I'm going to watch it back-to-back with Iron Man. At that time it might become my favorite. The movie differs a lot from the comic book, but the changes they made I liked. I plan on seeing it again if it makes to the theater here in Calhoun. A quick note on the theater in Calhoun, it is now a second run theater and all seats cost a $1.50.
My IMDB vote:10 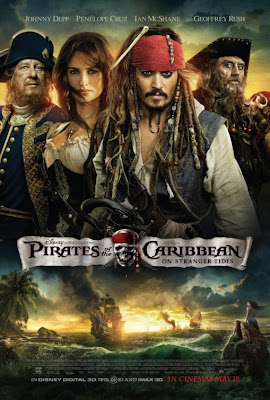 Pirates of the Caribbean:On Stranger Tides. This is my second favorite movie of the four Pirates movies. As usual, there is plenty of action and the story is a lot easier to follow than the previous two. It is a lot of fun watching Johnny Depp do his thing. It was also nice to see that Disney allowed Keith Richards to be in the movie. I had heard they might not let him because of his book. It was also nice to see a setup for a fifth Pirates movie, if they decide to go that route. Should that happen, I will be there.
My IMDB vote:10 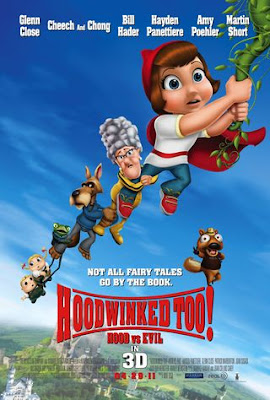 Hoodwinked Too: Hood Vrs Evil. This one I saw in Calhoun. I wouldn't have paid $7.50 to see it, but it was easily worth $1.50. If you liked the original Hoodwinked movie, this follows right along. The villains this time are that evil duo, Hansel and Gretel. Like most cartoons, it is a very short movie but I had a good time. Isn't that what watching movies is all about.
My IMDB vote:6 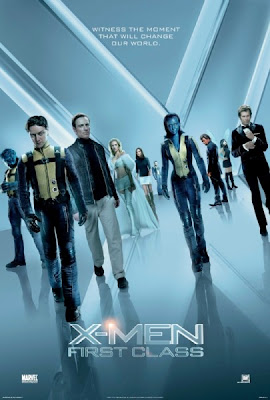 X-Men First Class. I enjoyed this look at the beginning of the X-Men. A lot of the characters are ones that I was not familiar with from what X-Men reading that I have done. Some of the scenes in the movie were sort of predictable, such as the training of the X-Men, but then again, what movie doesn't have those scenes. The relationship between Charles and Magneto was a fascinating look at two polar opposite characters. I hope we get to see another chapter of this group. I was surprised that this is one of the few Marvel movies that did not have
an extra scene at the end. It was also nice to see that some of the scenes were filmed here in Georgia.
My IMDB vote:9 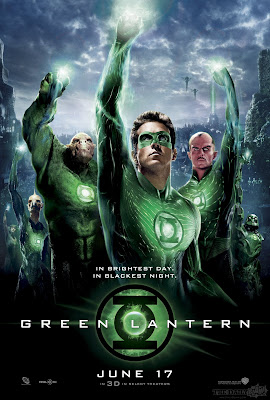 Green Lantern. While I enjoyed this movie, it is not a great superhero movie. It is good, just not great. Considering what we have seen in comic book movies, I felt there should have been more special effects than what they put in it. There just wasn't enough there. I am a Green Lantern fan and while the movie catches the elements that I wanted to see, I was left wanting more.
My IMDB vote:6


As you can see, I've been going to the movies a lot recently. There are still several more coming that I intend on seeing, especially the last Harry Potter movie.
Posted by Jinxo56 at 5:12 AM No comments: 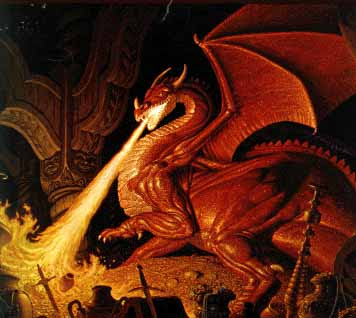 I now have a Dragon in my house. No, not that kind.

This is the Dragon that I have. If you are not familiar with it, it is a voice recognition software. Now that I have it, my posting will be much more regular. I have mentioned before that I am a one fingered typist. Now that I can speak instead of typing I will be doing a lot more posting. It took me a little longer to get this program going then I had planned. My computer did not have enough memory on it. I finally got that put on yesterday and now I am playing around with this to see how it does. There are a few little bugs that I need to get worked out, but I am having a lot of fun doing that.

I am now working full-time in electronics. My arm is doing much better, and I have almost full use of it again. There is only a small pain when I stretch it too far. I will be having some stories about electronics, but I'm saving that for later. Right now I'm just playing around with Dragon seeing how well it does. After I have used it a couple of weeks, I will talk more about it.
Posted by Jinxo56 at 1:11 AM 2 comments:

No song today, not even a picture, just a short post. Last night my move to electronics was official and I enjoyed the night. More about that later.

11 years ago today my wife died when a blood clot moved from her leg to her heart. I have written about in the past and you can read the details here, here, and here. Life gives you no guarantees. Enjoy those you love while they are here. Give them an extra hug and let them know. You never know when you won't be able to again.
Posted by Jinxo56 at 10:15 AM No comments: 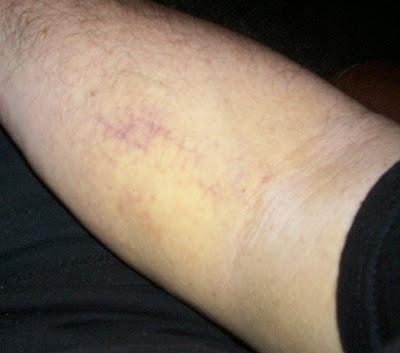 That is my arm on Tuesday. It looks a little better now, but it is still sore. I haven't been blogging because of the pain. It is more an annoyance, than hurting. Next week I will play catch-up on a few topics, I have seen Thor and Pirates Of The Caribbean: On Stranger Tides, and next week I will go see X-Men: First Class. I am also going to review Mad magazine 509. I had been doing those and got a little lazy, but am going to review them all from now on. I will also have a few comments about working in electronics.
Posted by Jinxo56 at 10:55 AM No comments: